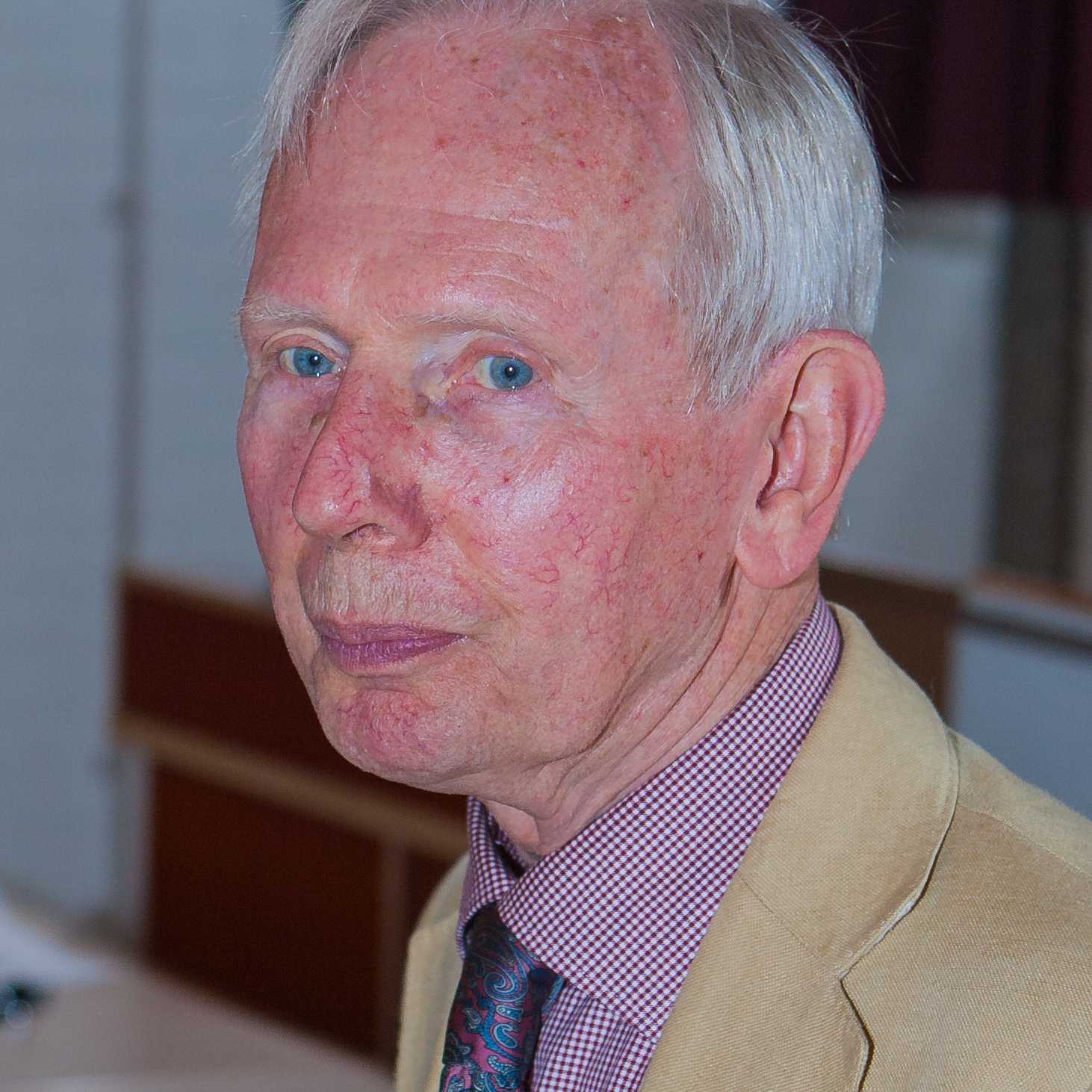 The Impact of New Communication Technologies on Religions in West Africa

From 4 tot 7 October 2001, forty-four scholars from Europe, Africa and US gathered in Schloss Thurnau, the conference centre of Bayreuth University, Germany, to review ‘European perceptions of the religions of Africa’ in the different academic traditions of Europe from the earliest period of contact till now.

Summary
This proposal is submitted to the IAHR International Committee for discussion and decision in its meeting at Toronto in August 2010 on behalf of the African Association for the Study of Religions (AASR). It proposes that the IAHR Executive be restructured into four functional triads, as set out below. This model allows all officers to be actively involved in the government of the IAHR and in further strengthening and expanding the IAHR in the decades ahead.

Reflections on Toronto 2010, I

The 20th quinquennial IAHR Congress met at the University of Toronto, Canada, from 15th to 21st August 2010. It was a milestone in the history of the academic study of religions worldwide, and a great event for me personally. Criticism, however, is also due. I will report and reflect on this congress in two instalments, as a participant in the congress, and as AASR delegate, together with Afe Adogame, to the meeting of the IAHR International Committee (IC) on Wednesday 18 August 2010. In that meeting, the AASR proposal to restructure the IAHR Executive into four functional triads (Platvoet & ter Haar 2010) was extensively discussed and rejected. AASR had proposed that reform to promote the active involvement of all elected IAHR officers in the government of IAHR, and thereby enhance the integration of IAHR affiliates worldwide, and redress, to some degree at least, the grave centre-periphery imbalance that presently obtains in the IAHR. IAHR has globalized greatly since the late 1980s in the sense that it expanded worldwide, as we have duly indicated in our analysis (Platvoet & ter Haar 2010: 15-20). But, by not actively involving all its elected Officers, the IAHR Executive has so far forestalled that its ‘outlying’ new affiliates obtain a real share in the government of the IAHR. Thereby it not only precludes their full integration into the IAHR, but also frustrates its own globalisation. Our aim is, therefore, to decrease somewhat IAHR’s Eurocentrism and to further its globalisation.

At the Battlefield of Sexual Diversity

AASR met at the beautiful University of Ghana (UG) campus at Legon, Accra, Ghana, from 26 to 29 July,  to discuss the hot issue of ‛Religion, Sexuality, and Identity in Africa & the African Diaspora’. Sexual diversity  has become an explosive issue in most African societies, continental as well as diasporic, since some two decades, because complex and  rapid social and cultural transformations, endemic as well as global, caused a formerly concealed diversity of sexual identities (and practices) to surface also in African societies. Those endowed with them began to actively vie for moral and legal room for them, and for recognition and for acceptance of them on a par with hetero-sexuality. However, the field of problems to be addressed in this conference comprised also those of gender, HIV/AIDS, and religion. Due to the rapid and fundamental changes in the relative positions of males and females in societies in the past few decades worldwide, gender rules have become much more fluid, brittle, complex, variable and uncertain, and at times more violent, especially in African societies that  have also been deeply affected in the past three decades. by the HIV/AIDS epidemic. The other main focus of the discussion during this conference was, naturally, the role the religions of Africa and its Diaspora played in these three sets of interlocking problems: sexual diversity, gender-based violence and HIV/AIDS.